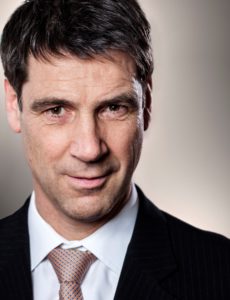 His publications in journals like the Journal of Political Economy, the Review of Economic Studies and Econometrica are in the field of labour economics (minimum wages, returns to education and income inequality, job search, marriage markets in cities, and on returns to seniority). In 2014, he edited an E-book on Secular Stagnation joint with Richard Baldwin.